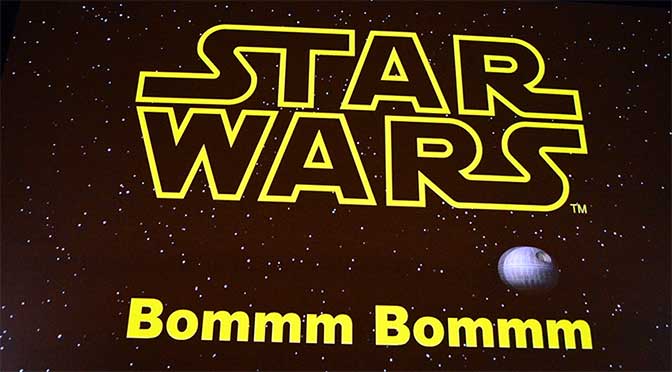 Ezra Bridger and Sabine Wren will not only appear for Star Wars Weekends 2015, but they will also meet guests!  In 2014, they were only available for the Celebrity Motorcade and some of the shows, but weren’t available for meet and greets.  Chopper also appeared in the motorcade, but didn’t meet.  There’s no info yet on whether Chopper will appear. Other rumors for Star Wars Weekends include: