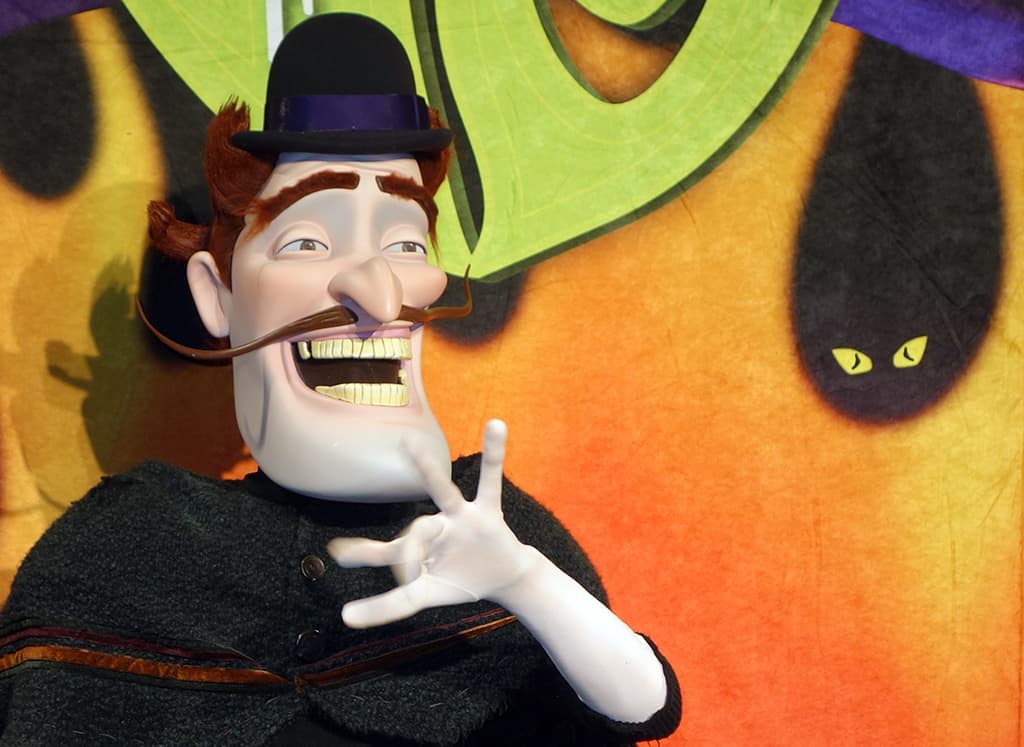 I will update this list as more characters are confirmed for the event.  There are a number of other characters that will appear, but Disney hasn’t confirmed them yet.  Some that seem really likely would include Evil Queen, Gov. Ratcliffe, Lotso, Brer Bear, Brer Fox, Prince John, Gamorrean Guard and Tusken Raiders.

Some that could be seen as probable would include the Horace and Jasper, and Stomboli

Some that are unknown at this time include:  Imperial Guard, , Snow White’s Old Hag, Hyenas.

What villains would YOU like to see at this event?