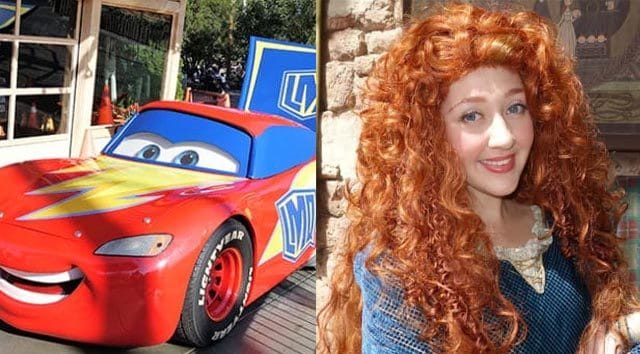 We are on moving on to the next category of characters: Pixar characters! View all past winners in the tournament, and vote in the next game! Make sure you find the poll in this link so your vote is counted.

The poll will end the following day at 8:00 am Eastern Time.

The winner of Round 1 Game 11 is Boo! That adorable toddler sure is cute!

Cast your vote now for Round 1 Game 12

Lightning McQueen and Merida are going head to head in Game 12. Vote now!