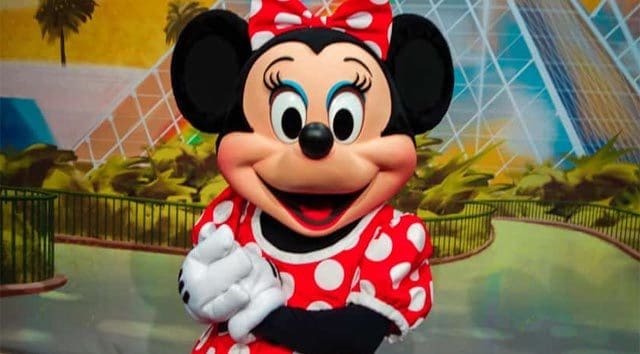 Vote for your favorite characters in our first-ever KennythePirate character tournament! We have two leading ladies going head to head today. Make sure you find the poll in this link so your vote is counted!

Here are the characters we will be voting for during this tournament.

The results from the first game are in with Mary Poppins grabbing almost 80% of the votes.

Cast your Vote Now for Round 1 Game 3

Game 3 is between Minnie Mouse and Daisy Duck! Now, that’s a tough one! Cast your vote below.