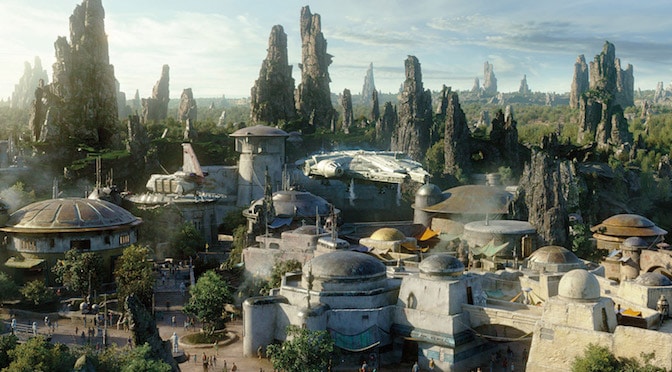 The Resistance wants you to join them in Disneyland for Star Wars Nite to celebrate all things from a galaxy far, far away!

The Force is strong with this After Dark event, and registration for Disneyland Annual Passholders opens today! Tickets will be available to the general public tomorrow, February 20, 2020.

Wondering what can you expect from this After Dark event? Will it be worth traveling all the way to Batuu in Disneyland?

Guests are encouraged to dress as their favorite Star Wars characters, however, they may not pose for pictures or sign autographs as those characters.

Tickets are $109 per person for adults and children ages 3 and over. Availability is limited, so if you’re planning to attend, get your tickets right away!

If you’re hoping to get a chance to experience Star Wars: Rise of the Resistance as part of your Star Wars experience, you’re out of luck. This attraction will not be available during this event due to “standard required maintenance time.”

Either way, this event sounds like it will be incredible! I’m personally hoping Walt Disney World will add this to their After Hours line up in the future.

Will you be attending Disneyland After Dark: Star Wars Nite? Let us know on Kenny the Pirate’s Facebook Page, or join our crew and continue the discussion. 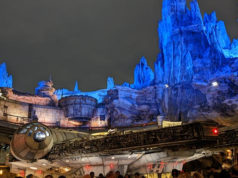 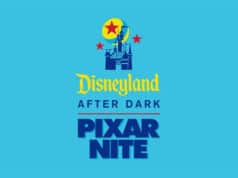 Your Guide to Disneyland After Dark: Pixar Nite! 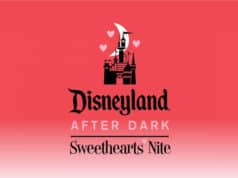