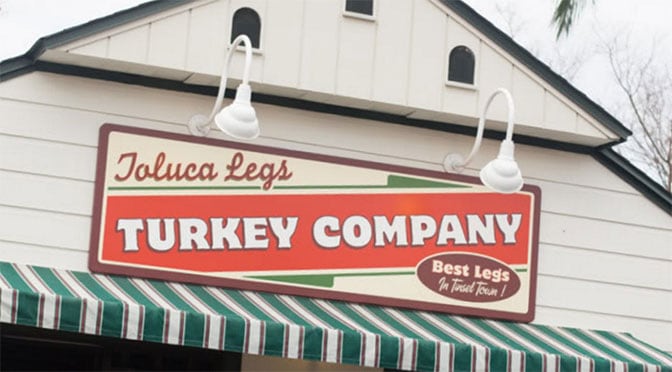 Hollywood Studios is making changes to its menu offerings that will eliminate the popular Turkey leg.

Toloca Legs Turkey Co. will change names to become the Sunshine Day Cafe. It will offer a new menu that hasn’t been released at this time.

What do you think of the changes?