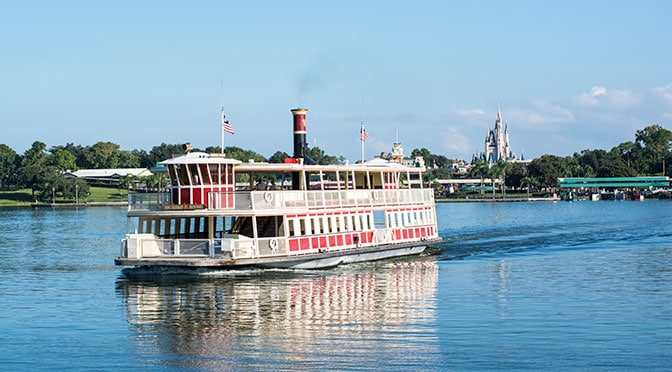 Since the recent alligator attack that took the life of a 2 year old boy at the Grand Floridian beach, Walt Disney World is attempting to respond to this incident for both physical and emotional safety as swiftly as possible.  Here’s a few adjustments that are currently in effect but  could change in coming days:

It is uncertain at this time if Louis the Alligator will still appear in the new Mickey’s Royal Friendship Faire at the Magic Kingdom.  The show begins tomorrow, but some may see it as insensitive to present that portion of the show.  I’ll be on hand tomorrow filming live for my Facebook page, so we’ll know what the show looks like.