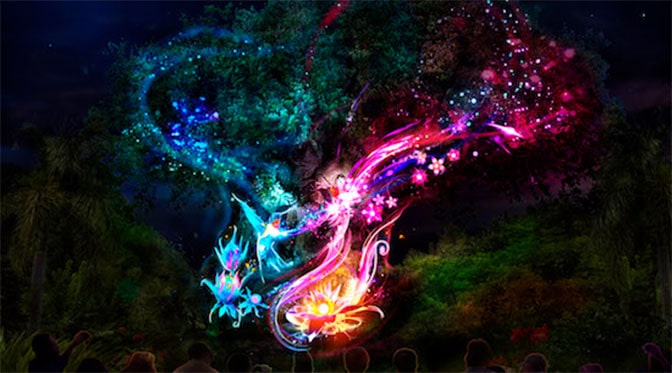 Based on the fact that Disney Cast Members are blocked from allowing guests into Animal Kingdom, which is extremely uncommon, I’ll predict the likely date for the opening of Rivers of Light.

I’d pencil in Tuesday, April 19, 2016 as a possible opening night for Rivers of Light at Disney’s Animal Kingdom.  I won’t guarantee this as Disney hasn’t yet officially announced the opening, but Cast Members are almost never blocked from attending Animal Kingdom with their Front Gate Pass for their guests.  I’ll let you know when Disney confirms the date.