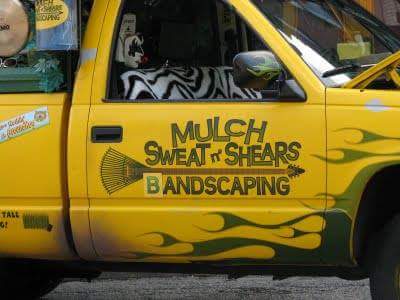 The cuts at Disney’s Hollywood Studios just keep coming.   Today a popular band announced they will be terminated soon
. Fan favorite Mulch, Sweat and Shears have announced on their fan Facebook page that they will be terminated from Disney’s Hollywood Studios on October 10, 2015 after a wildly popular 11 year run.  The band mixed comedy,  a whacky lawn care theme, audience participation and 80’s rock to create a solid fan base.  I’m sure they will continue to play outside of Disney as Los Lawn Boys, but fans are really saddened that this popular band has been added to the cuts at the Studios