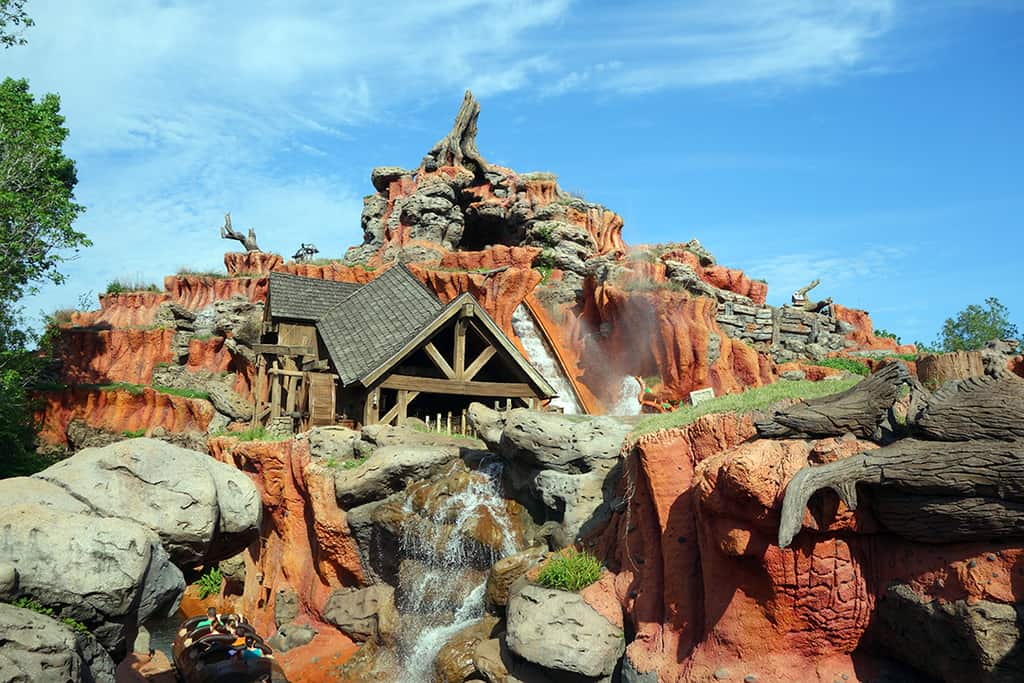 Disney World continues it’s annual refurbishment of it’s water rides during the month of January.  I would suppose that Disney World chooses this month because the crowds are low and the temperatures are lower, meaning the demand for water attractions are at the lowest of the year.  It’s a bummer to those who choose to travel in January, but part of what we deal with to keep the attractions running in an optimized state.

In case you haven’t heard already, the Studio Backlot Tour will close forever on Saturday, September 27.  I’ll be offering a meet up in front of the attraction at 6:00pm.

Wreck-it Ralph and Vanellope at Hollywood Studios– October 3 at 5:00pm