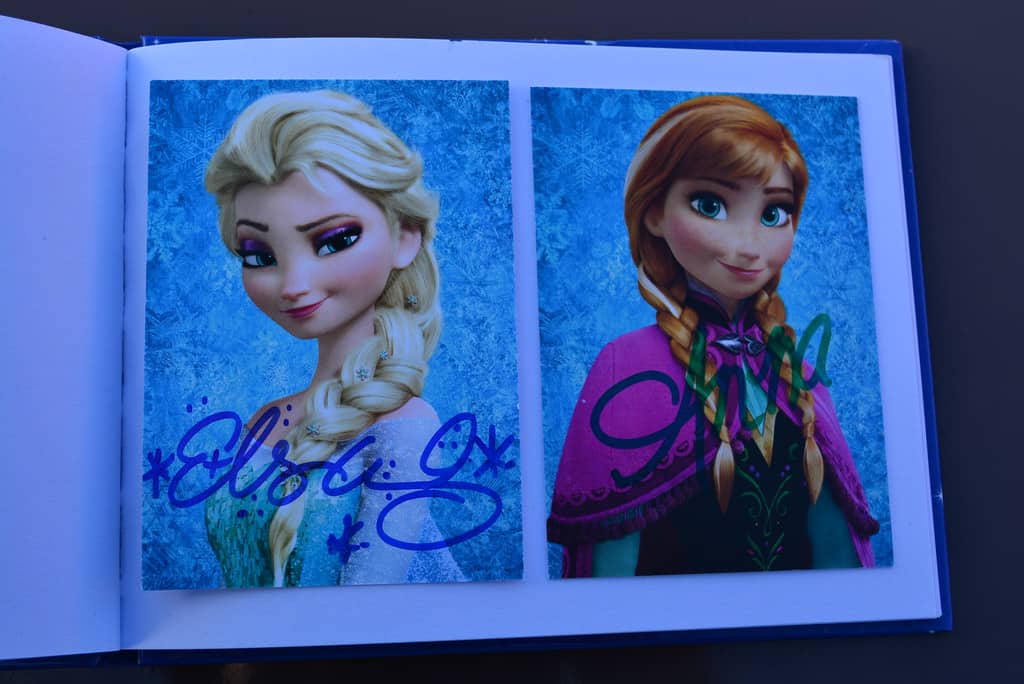 Disney has confirmed the news that Anna and Elsa are moving to the Magic Kingdom’s Fairytale Hall on April 20, 2014.  I mentioned that this would be happening a couple days ago and it created a lot of buzz.  Disney is only guaranteeing them until “EARLY EVENING,” they will then be replaced by “visiting princesses.”  That’s an important term, so don’t breeze over it without taking note.

When I began this site, I committed myself to sharing my unabashed opinions.  I’m not a media person and don’t have media credentials and really don’t want them.  I don’t want my opinions being influenced by someone feeding me some tarts and giving me access to an attraction that average guests don’t have.  I have nothing against those who do, just not my style.  I want to experience the park just like you do and tell you the best way to maneuver the parks.  So here’s my opinion on the move that will be happening.

What will you do to be sure your family meets Anna and Elsa after they move to the Magic Kingdom?  Do you agree that the Frozen ladies should be available from open to close just like Cinderella and Rapunzel?