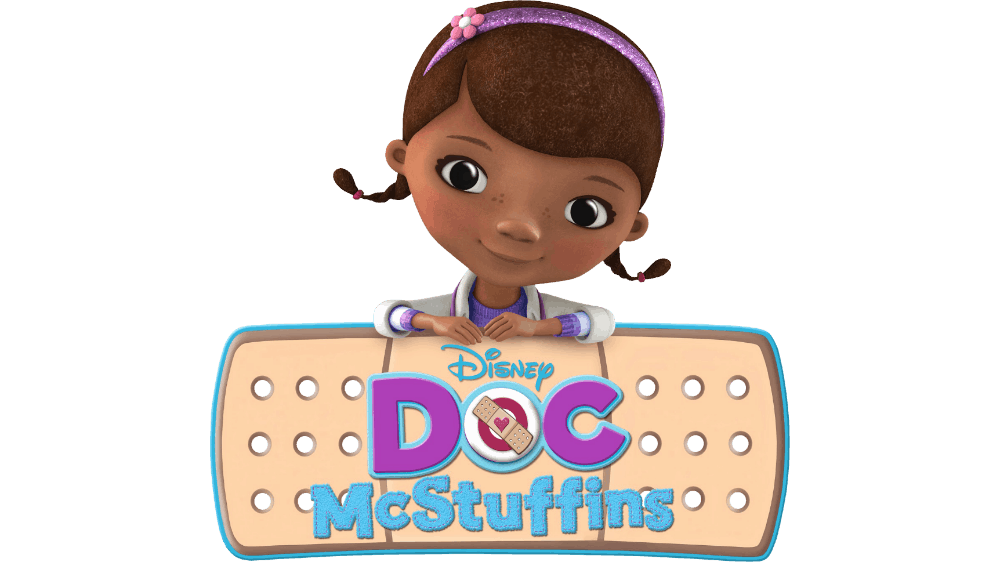 As far as I’m aware, Drew81 broke the news last week on a web forum that Doc McStuffins will be coming to Walt Disney World’s Hollywood Studios in early 2014.  He didn’t provide an actual date and the thread failed to mention that Doc McStuffins will be an exclusive character for Hollywood and Vine character breakfast and lunch.  She will take the place of one of the other characters in the rotation, likely Agent OSO (sorry) or June.  I’ll let you know when I hear the proposed date that she will begin and other details.  I wouldn’t want anyone to book an expensive meal just with the hope that she might appear.  Of course, you could always cancel by midnight the night before your reservation with no penalty.

I’ve also heard that we should expect Doc to appear in the Walt Disney World Christmas parade, the segment is supposed to be filmed this Saturday.