I’ve created this outline to assist you in planning your time in Walt Disney  World during the busy holiday season.  I’ll add more details as thing are released in coming days and weeks.  You’ll be able to find this on the LEFT hand bar of the site whenever you need it or bookmark the info. 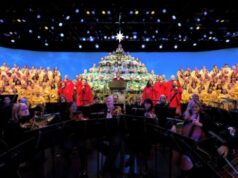 The Candlelight Processional returning to EPCOT this holiday season! 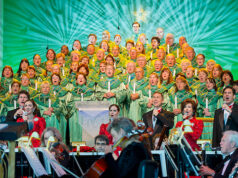