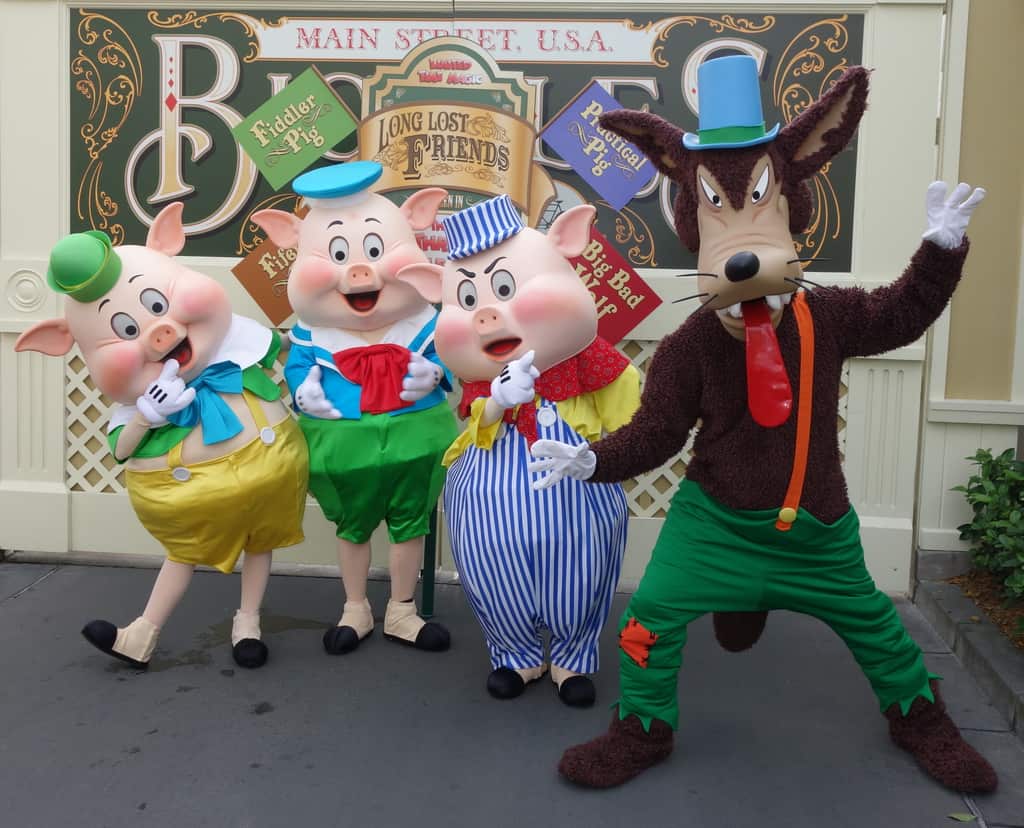 The Disney Parks blog just posted the voting list for Long-lost Friends 2.0 and it is a pretty bad list of characters in my opinion.  They’ve combined characters that can be found daily/often with some that appeared in February and a few that are actually rare, and they misspelled Flik.  (It was mentioned to me that Horsecollar and Liverlips were also misspelled :)  They could have offered the Hercules group, the Hunchback group, the Jungle Book group, Darkwing and Launchpad, Dumbo, Meet the Robinsons, Snow White’s Witch, Lampwick and so many more!  They could just march out all the Pixar characters who no longer even march in the parade.  We know there are great characters available for meets because the “Disney Dreamers Everywhere” group paid the cost to meet them recently.   C’mon guys, I praised the LLF the first time around, but this is a poor list!

Here’s the only character I’ve never met from their list:  Louis the Alligator.  I met Shaker at the Christmas Party years ago, but only have bad photos from the meet.
Voting period is closed!
Which characters would you WANT to see?
Are you planning a vacation? Reach out to our trusted travel agency sponsor Authorized Disney Vacation Planner Mouse Class Travel!