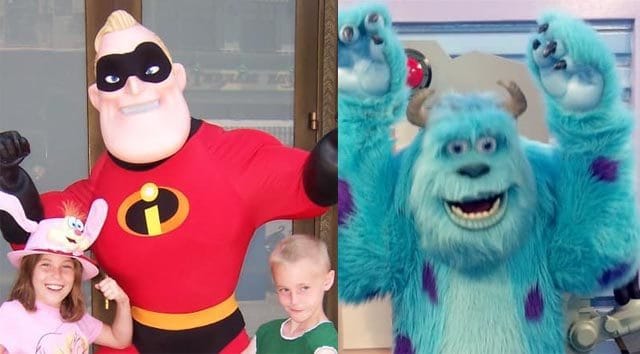 We are halfway through the Pixar characters! Make sure you find the poll in this link so your vote is counted.

The winner of Round 1 Game 12 is Merida!

Cast your vote now for Round 1 Game 13

Mr. Incredible and Sulley are competing for a spot in the next round. Will you choose the superhero or the (loveable) monster? Vote now!