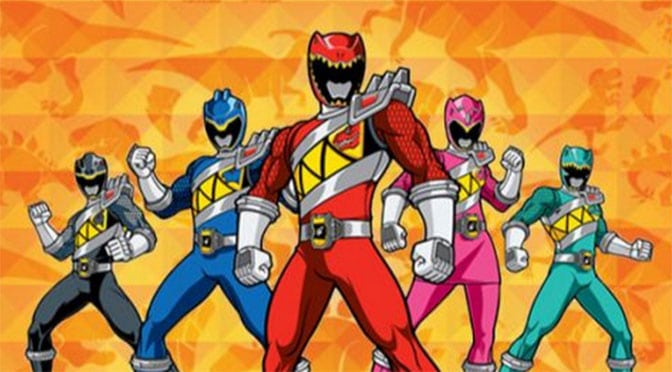 A long time ago, ten dinosaurs were each entrusted with magical Energems rumored to hold invincible power over the entire universe. Now that the dinosaurs are extinct, an evil alien named Sledge is determined to find all the missing Energems and take control of space and time. There’s just one thing standing in his way… The Power Rangers Dino Charge!

With all new Dino Zords, morphers and weapons, Earth’s newest defenders are ready to protect the Energems, save the Earth and defeat the evil Sledge and his monsters once and for all.. But will their combined power be enough to take down this intergalactic bounty hunter and his menacing team of monsters? Dino Charge Ready!

The Power Rangers used to meet at Hollywood Studios, but this is now the only way to meet them.