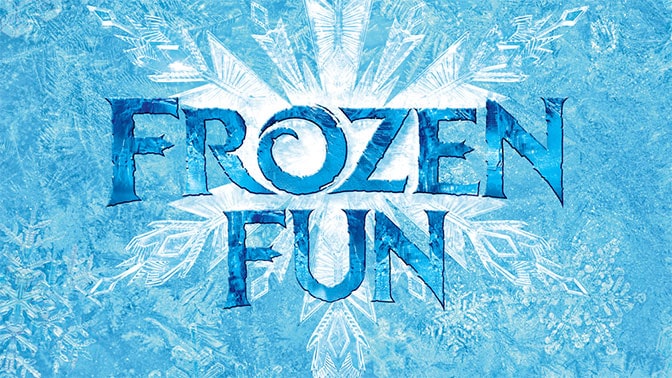 T
he Frozen Summer Fun Live event at Disney’s Hollywood Studios is in full swing  this summer.  The fun is currently scheduled to take place until September 7, 2015 daily.  One of the biggest highlights of the activities that are included with your park admission is the Frozen Royal Welcome.  This parade has undergone a few changes that I’ll outline here as well as giving some tips on how to best view the parade.

The Frozen Royal Welcome takes place twice daily, to give the guests more opportunities to see Olaf, Kristoff, Anna, Elsa and the fun Frozen dancers and flag twirlers.  There’s a limited amount of shaded areas along Hollywood Boulevard, so those spots fill in quickly, especially for the 10:30am parade.  The shaded areas were filled about 45 minutes before the early parade.  The 1:30pm parade is much easier to walk up in this area about 10 to 15 minutes early. There are far fewer shaded areas for the 1:30pm parade. To avoid this log jam, I decided to try the same strategy that I employ for the Star Wars parade.  I watch the parades from the steps of the Hyperion Theater – new home for the Frozen Sing-along.  You’ll see that location marked as Olaf 2 on the map below.  We arrived 15 minutes early and sat in the limited shady area.  We found that there was far more shade on the Hyperion steps for the 1:30pm parade, which is the parade that I recommend on the Character Locator Touring Plans.  I also tried the Hollywood Boulevard area but much preferred the theater steps.  The Frozen Royal Welcome is canceled in the event of rain or lightning.

I’ve created this map to demonstrate the best viewing areas that include the show stops (green) the parade only portion (yellow) and the actual area where each float stops for stop 1 and stop 2.  I thought this might help in case you’re interested in seeing a certain character like Olaf or Kristoff more. The parade begins with flags twirlers declaring the arrival of Anna on a horse drawn carriage. The Frozen Royal Welcome is different in a few ways this year. The Hyperion Theater steps were the perfect location to get some great photos of Olaf on his float while the dancers with Anna and Elsa walked past.  Kristoff’s float isn’t far behind.  Olaf wanted Summer and it was 99 degrees with the temperature in the parking lot weighing in at 109 degress when we left around 3pm.  Take a mid-day break!!! Here’s a full video I made from the Hollywood Boulevard section of the park.  I was right across the street from Sunset Boulevard and just up from Starbucks.  Olaf stopped right in front of us.  From the time the parade stops until it passes, it takes about 8 minutes.