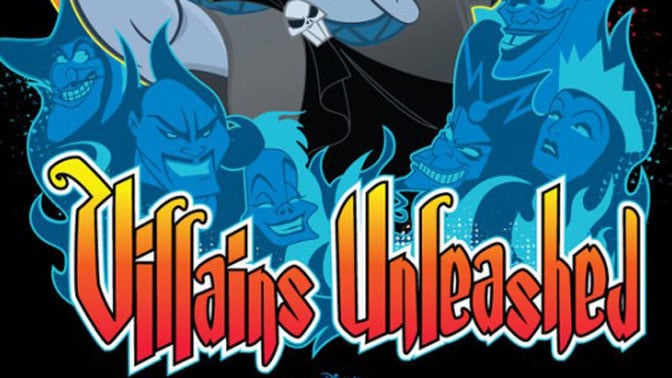 Villains Unleashed is looking like it is going to turn out to be one of the best character events Disney World has ever offered.  There are many characters that are either really rare or have never met at Disney World.  I know I’m excited about the night!

The event begins offically at 8:00pm, but guests will be allowed to enter using their special event ticket at 5:00pm.  If you are already in the park after 5:00pm, you can visit the Indiana Jones Stunt Show area or Soundstage One that currently houses Wandering Oaken’s Trading Post.  Here’s some of what you might expect at the special hard ticket party.

NOTE:  I won’t be creating any special touring plans for the event because everyone will have a different desire to meet different characters.  I’ll be offering a special post-fun meet up at the Sorcerer’s Hat at 1:00am.  I’ll be in the area earlier I’m sure as well.

The characters will NOT be signing autographs.  Instead, you’ll be given cards that have their signatures imprinted upon them.

The Legend of Captain Jack Sparrow 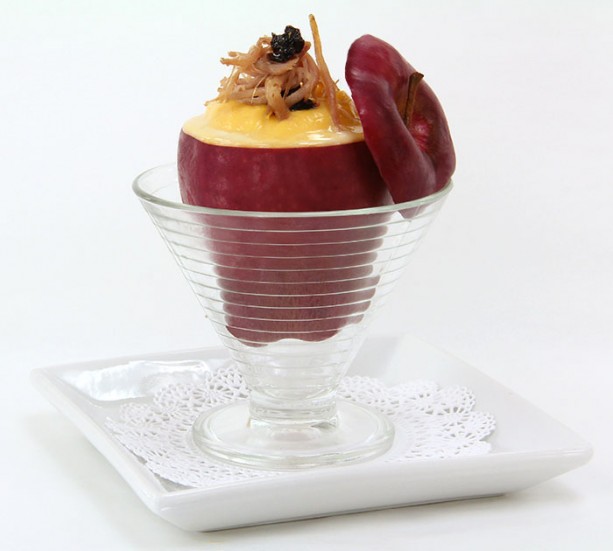 Guests attending Villains Unleashed will need to use the Main Entrance off World Drive to park for the event. The satellite parking entrance to Disney’s Hollywood Studios on Buena Vista Drive will be closed to all incoming traffic beginning at 3:00 PM. Roadway signage will be in place to direct Guests to the Main Entrance.