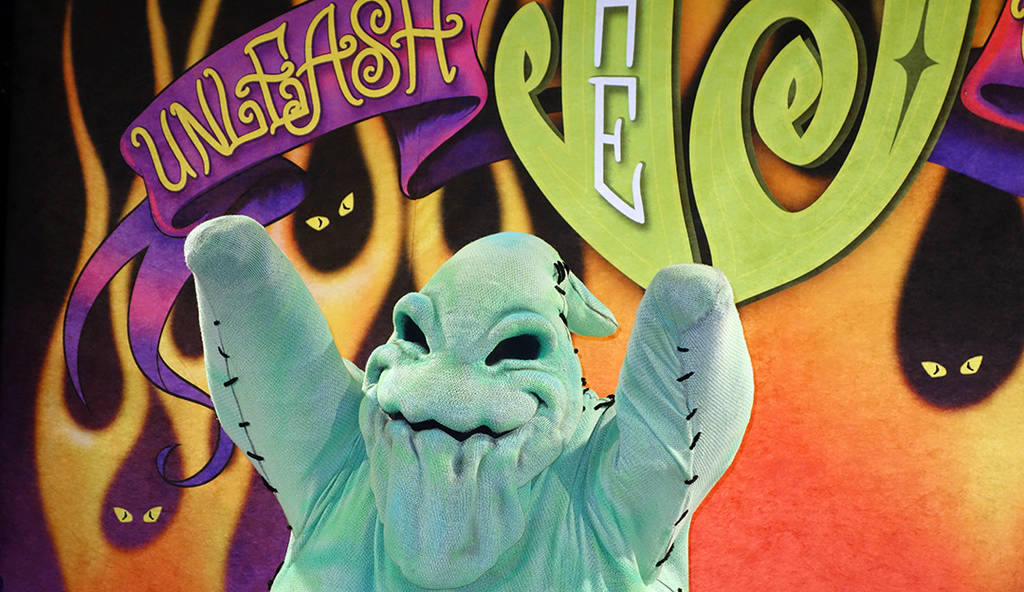 Disney officially announced, 5 hours after I bought my tickets, that Disney’s Hollywood Studios will be overtaken by Villains on Saturday, August 23, 2014.  Walt Disney World is officially calling the event Villains Unleashed, which plays upon the Limited Time Magic event they offered last year that was known as “Unleash the Villains.”  That event was more pain and panic than thrill and excitement.

This event is different because it will be a hard ticket event, meaning it will require an additional advance purchase to enter the event and sales will be limited.  Disney is promising more than 50 villains spread throughout the park this time and the hard ticket event aspect should limit the crowds.

For the first time ever, a record number of Disney villains – more than 50 in all – will invade Disney’s Hollywood Studios on August 23 as a part of the park’s new event, Villains Unleashed.

This one-night party will kick off at 8:00pm as the Disney villains have plotted to take over Hollywood Studios. The celebration of their wonderful wickedness will include exclusive merchandise, specialty food and beverage and exciting atmosphere entertainment offerings.

Guests can purchase tickets at Disneyvillainsparty.com beginning June 9 for $67 for adults and $62 for children, plus tax. Annual Passholders and DVC Members will have an early booking window to purchase tickets June 5–8.

I found it easiest to call 407-WDW-PLAY to purchase my tickets.  The Disney website has been on and off all day, so it’s not very reliable.

Over 50 Disney villains will take over Disney’s Hollywood Studios during the event, taking part in shows, meet and greets, and even at attractions.

MY unofficial list of 50 villains that it would be easy for Walt Disney World to provide for the event: