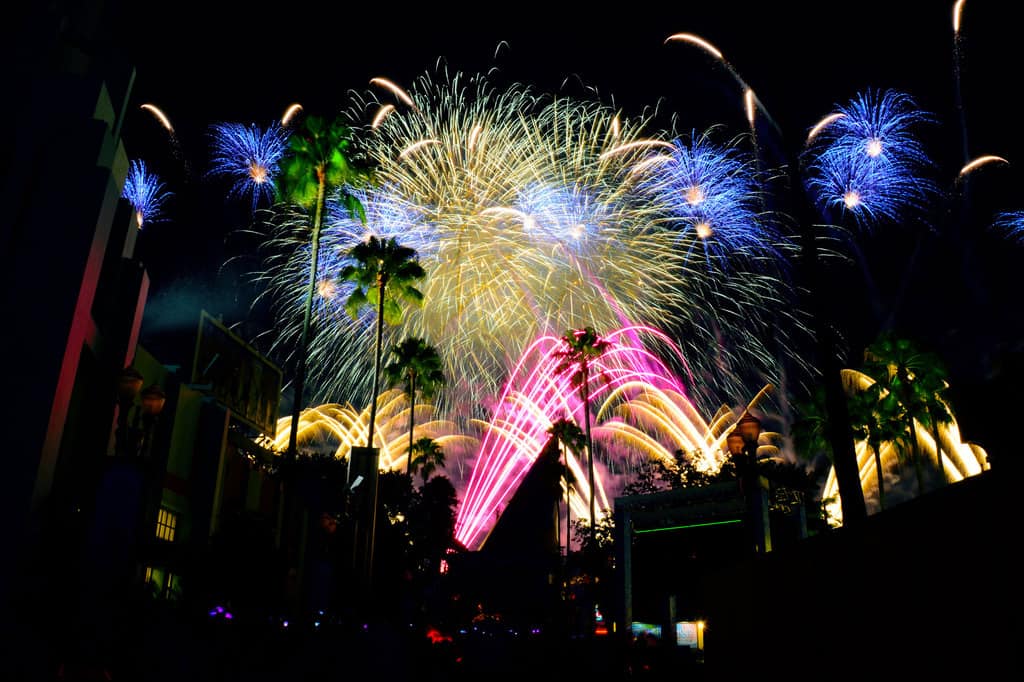 Disney made an announcement today that the new version of the popular Star Wars Fireworks at Disney’s Hollywood Studios will begin earlier than than we had thought. Originally, everyone believed the fireworks show would begin in early January, but the show is now scheduled to begin for the very busy holiday travel season.  It will officially begin on December 18, 2015.